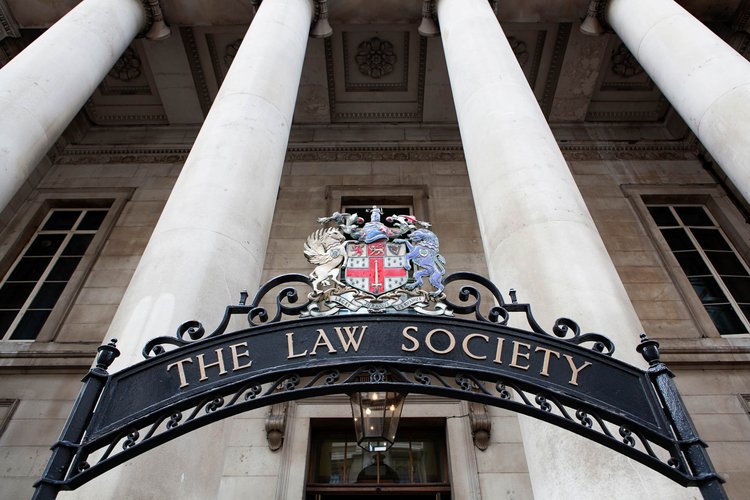 On 23 March 2017 the GENTLS counsel Dr Olga Pogrebennyk, and GENTLS partner Oleh Gromovyi attended the English Law Forum, organized by the Law Society of England and Wales, the National Bar Association of Ukraine and the UK Embassy in Kiev. The forum was focused on the development of cooperation between the law societies of Ukraine and England and Wales, as well as the application of English law to the international transactions and the respective dispute resolution. In particular the following issues ...
Continue Reading

Oleh Gromovyi, GENTLS Law Firm partner, spoke to the bankers in respect of his operational experience of bad debts collection 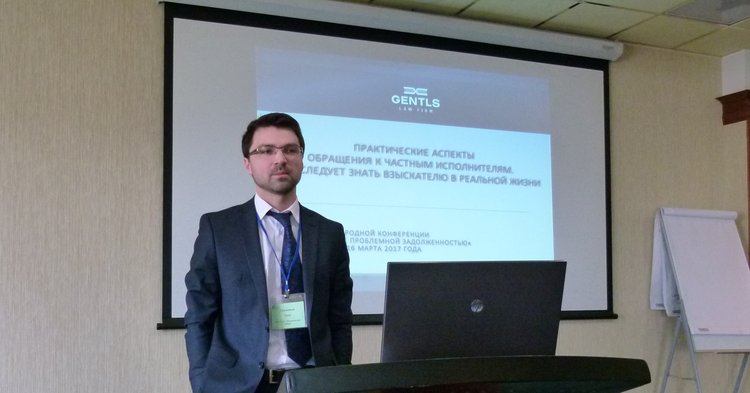 On March 16, Oleh Gromovyi, an advocate and GENTLS Law Firm partner, spoke at the VII International Conference "Bad Debt Management", which was held in Kiyv. Oleh's report related his operational experience of debt collection at the stage of enforcement proceedings and the implementation of private bailiffs according to the new Ukrainian legislation. During the conference GENTLS lawyers held negotiations with heads of bad debt departments of PJSC "Alfa-Bank", PJSC "PUMB", PJSC "Idea Bank", PJSC "VTB Bank" and shared with ...
Continue Reading

Independent Bank Association, supported by GENTLS, addressed National Anti-corruption Bureau of Ukraine with the demand to stop using “nabu” in the domain name. 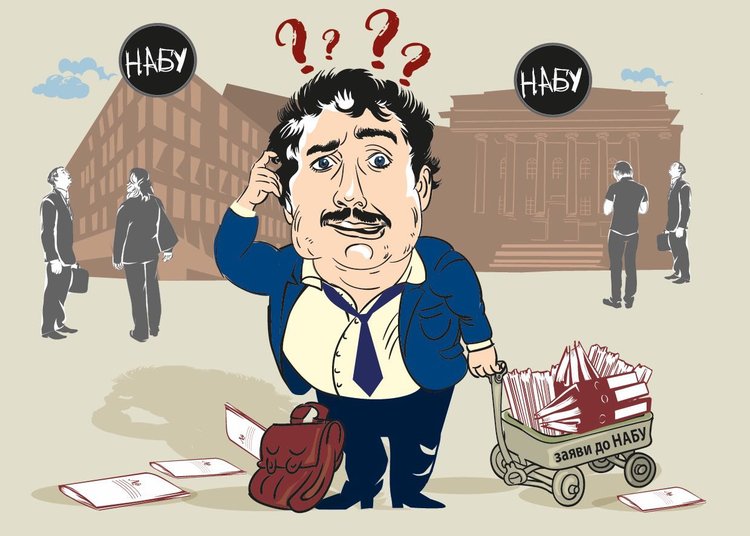 GENTLS represents Independent Banking association of Ukraine in their official appeal to Artyom Sytnik, the chief of National Anti-corruption Bureau of Ukraine demanding to stop violating the rights of Banking Association while using trademark “NABU” in domain name nabu.gov.ua, as their Ukrainian abbreviation is alike. GENTLS found out that Independent Bank Association of Ukraine was issued two certificates for goods and services marks numbered 169455 (image of “NABU” sign) and 169456 ( verbal designation of “NABU”), stating that “NABU” ...
Continue Reading

On the 14th of February, 2017, GENTLS councellor, Olha Pohrebennyk, successfully passed an exam for qualification of solicitor of England and Wales, called  Qualified Lawyers Transfer Scheme (QLTS) . Olha gained a high score 80%,  whereas it was enough to gain 66% to pass. At the meantime Olha is preparing documents which have to be filed for formal registration as solicitor in Solicitors Regulation Authority (SRA).  GENTLS partner, Oleh Gromovyi, sees exclusive possibilities for clients connected with that: “I am ...
Continue Reading

How to figure out the appropriate defendant in defamation cases 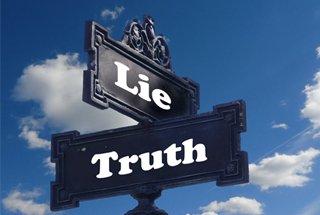 Defamation cases take a special place among big diversity of cases resolved by Ukrainian courts. Due to the technological revolution we are experiencing today , these cases are becoming more popular and at the same time more complicated because national legislation does not match modern information realties. First of all this refers to the Internet, which is an inevitable part of information space. The Internet has become one of the main information sources for most people, which have its consequences. For ...
Continue Reading
<<12
...
8
...
1011>>