Pecherskyi District Court in the City of Kyiv adopted a decision in favor of Hroisman, the Prime Minister 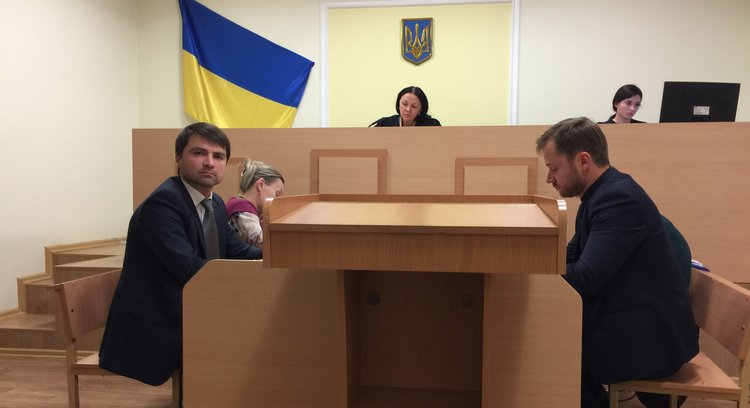 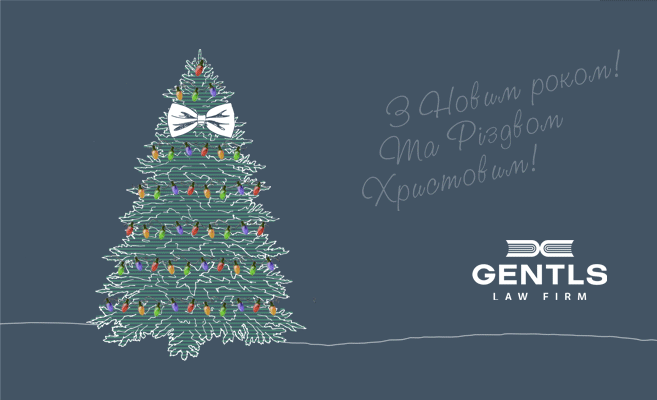 We wish 2017 will be the year of the piece! And if you fight, you should fight in court session, armed with legal arguments, logic and GENTLS!
Continue Reading 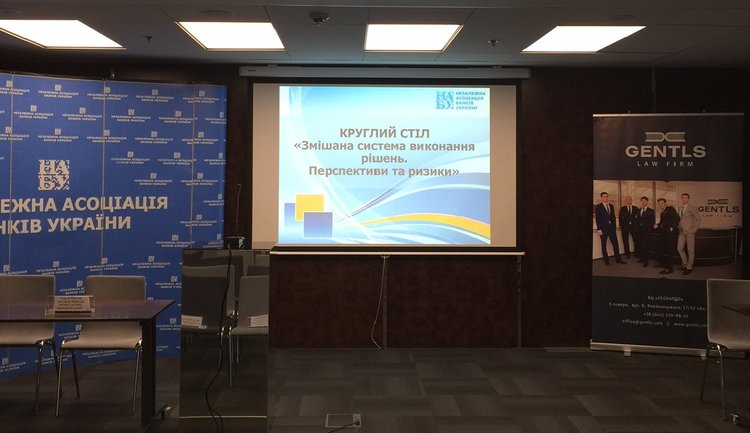 On the 13th of December 2016 the Independent Bank Association of Ukraine organized a round table titled The Mixed System of Court Decisions Enforcement. Prospects and Risks. Oleh Gromovyi, GENTLS law firm partner made a report on the practical aspects of addressing private bailiffs for the enforcement of court decisions. In his report Oleh focused on the practical aspects of transferring the documents from the bodies of the State Executive Service of Ukraine to the private bailiffs, as well as ...
Continue Reading 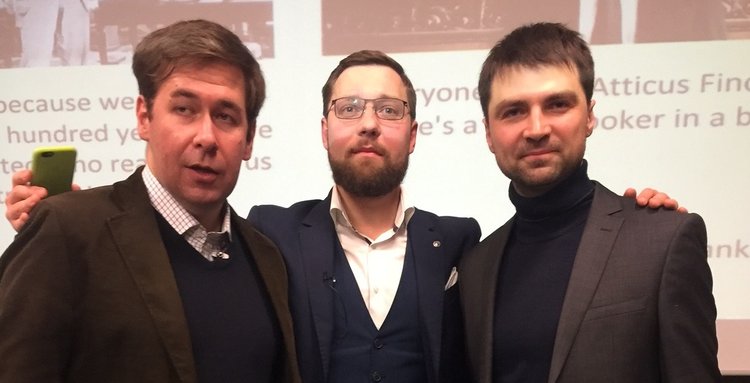 A workshop on lawyer’s speech in court was held in Kyiv on the 15th of December 2016. The workshop was conducted by Oleksii Shevchuk, a lawyer and GENTLS law firm associated partner, along with his Russian colleague Ilya Novikov, who defended Nadiya Savchenko from prosecution in Russia, and who is also known as an erudite of the TV-show What? Where? When? In his speech Oleksii Shevchuk revealed some secrets of the preparation for court hearings, attention control techniques and shared ...
Continue Reading 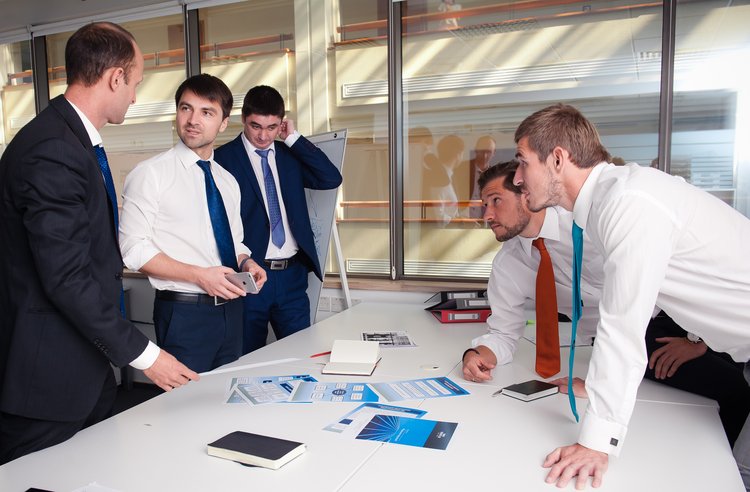 Oleh Gromovyi, GENTLS managing partner, won the defamation case for the ex-Prime Minister of Ukraine Arsenii Yatseniuk. Information that Arsenii Yatseniuk allegedly bought 24 houses in Miami was posted on the Internet and later disseminated by the media. Arsenii Yatseniuk publicly denied this information and decided to defend his honor and dignity and approached GENTLS law firm for the protection of his rights and interests. ‘Such claims are usually filed by clients, whose business reputation is highly valued. It is quite ...
Continue Reading
<<12
...
91011>>