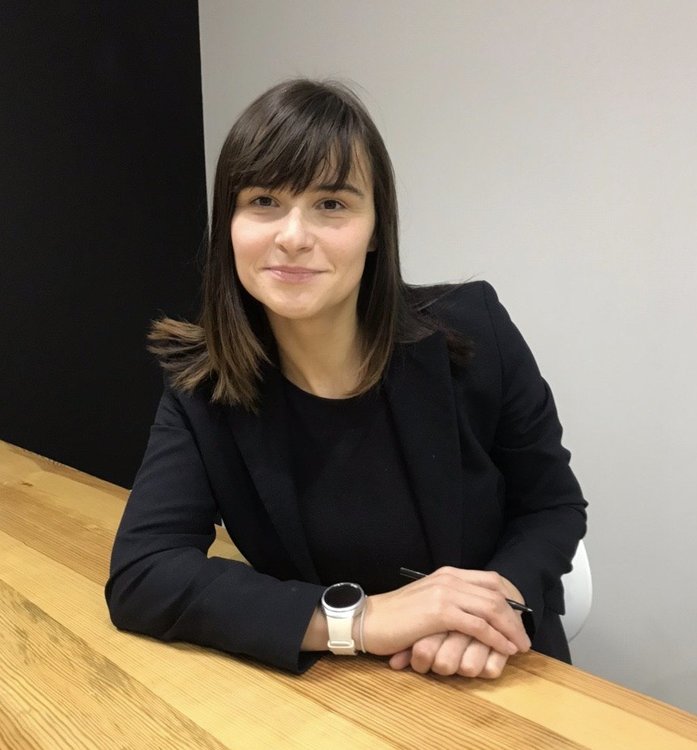 Almost every second marriage in Ukraine ends with divorce - according to the State Statistics Service of Ukraine. We can know everything about the partner but no one can predict the actions and be sure in someone for many years ahead. So why fixation of the rights and discussion of the marriage contracts is a direct distrust? It is much harder to find a compromise without a prearranged agreement.

The importance of marriage contract will be for those couples, where one of the partner is a foreigner.

In Ukraine more and more marriages appear between Ukrainian citizens and citizens of other states or stateless persons, which are also necessary to identificate the peculiarities of the legal regulation of marriage contract with a foreign citizen of Ukraine.

Without a marriage contract, in the event of a divorce, to resolve such issues like: division of property, determination of the children’s place of residence, etc. will be lengthy and stressful process.

What are the rules for concluding marriage contract in Ukraine?

Marriage contract must be notarized. However, in cases where contracts are concluded with the prescribed manner, it is sufficient to ensure that the application for marriage registration is filled. Being in a marriage or in a civil marriage arises spouses common property which were acquired during the years of marriage. Generally selling real estate or business is not possible without the consent of the other spouse. It is also one of the reason why couples sign marriage contract. In case the particular rules of division of property are indicated in the marriage contract, the consent for selling the property of both of the spouses is not necessary.

What are the advantages of marriage contract?

At first glance seems contradictory, the marriage contract provides for the strengthening of the family and helps to fairly distribute property rights and obligations between spouses. For example, if such an agreement is concluded, a successful husband-businessman will be able to save his family from debts and obligations that may arise in his business.

We know what both partners to face while they are looking for common solution to their issue. Take care of choosing a qualified lawyer. From lack of information, you may miss important details. The first thing that should concern the good lawyer is your emotional well-being. Experience is always valuable, but it is much better to be prepared to circumvent negative experience. With strong confidence, I can say that emotional state of the client is the key to success. Do you agree that when a person is calm and confident, then this is half of success? And if you add a strong team of professionals that serve as solid support?! We understand each other.