Oleksandr Rublia, GENTLS Law Firm Lawyer, Explained how Officials should Protect Themselves from Law-Enforcement Authorities in Connection with E-Declarations 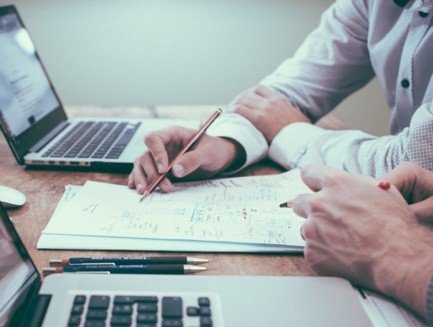 Oleksandr Rublia, GENTLS Law Firm Lawyer, explained the consequences of e-declarations for officials to LigaZakon publication. In his article Revision of E-Declarations: What Threatens Officials Who Showed Their Billions? Oleksandr focused on controlling powers of the National Anti-corruption Bureau of Ukraine and the grounds for application of Article 3661 of the Criminal Code of Ukraine, envisaging liability for filing knowingly false information in the declaration or for intentional avoidance of filing such a declaration by the declaration subject.
Continue Reading 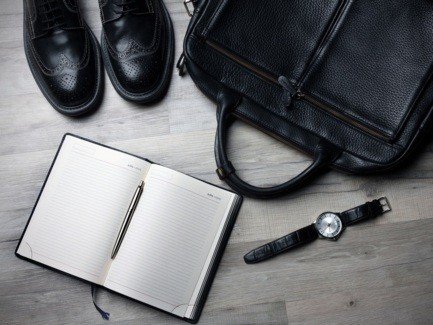 Oleh Gromovyi, GENTLS law firm partner, was a speaker at the International Forum on Enforcement Proceedings, organized by Yurydychna Praktyka publishing house. Oleh made a report as a part of the panel discussion The Reform of the Enforcement Proceedings in Action, and shared with the guests of the Forum his opinion regarding the beginning of the activities by private bailiffs, as well as regarding the reform of State Executive Service of Ukraine. Kostiantyn Sylkin, the first deputy director of the ...
Continue Reading

On the 28th of September 2016 Oleh Gromovyi, GENTLS law firm partner, represented interests of Volodymyr Hroisman, the Prime-Minister of Ukraine, in a court hearing. The hearing, considered by Pecherskyi District Court in the City of Kyiv concerns the criticism of Yulia Tymoshenko, who was mentioned by Volodymyr Hroisman during a briefing in the context of comparing the newly-developed social protection system with the previous one. Yulia Tymoshenko accuses Volodymyr Hroisman of spreading false information that she allegedly built a ...
Continue Reading

Affiliation of Oleksii Shevchuk and his Team as Associate Partners

GENTLS law firm is ready to announce the affiliation of Oleksii Shevchuk and his team as associate partners. Oleksii Shevchuk is a well-known lawyer, specializing in criminal law, who defended high-rank officials, politicians and big business owners. Oleh Gromovyi, GENTLS law firm partner, welcomes Oleksii and his team. ‘Today he is one of the best criminal lawyers in Ukraine. Having partners of this level, we are able to provide legal assistance in criminal cases not only to individual clients, but ...
Continue Reading

Participation in the Work of the Judicial Forum 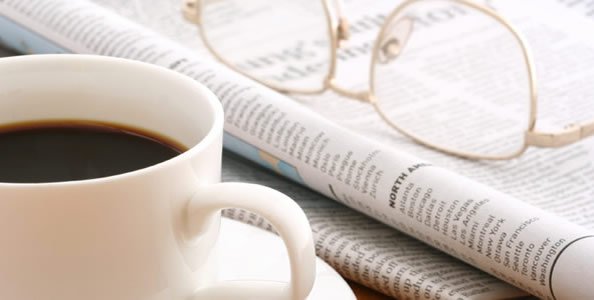 Oleh Gromovyi, GENTLS law firm partner, will participate in the work of the Judicial Forum, organized in Kyiv on the 29-30th of September 2016. This is a landmark specialized event for judicial lawyers, organized annually by the Association of Lawyers of Ukraine.
Continue Reading
<<12
...
67