Right of trust in Ukraine. What are the implications of this right for citizens and businesses 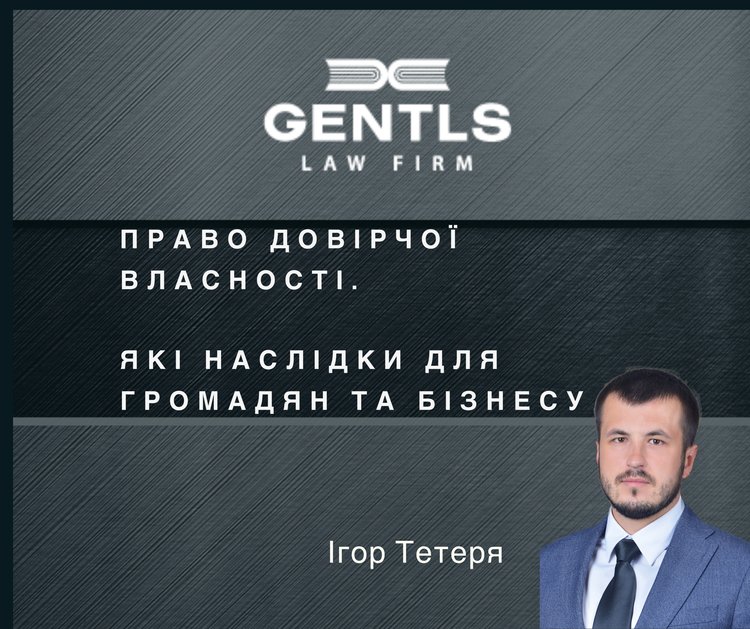 On 11 October 2019, the President of Ukraine signed Law No. 132-IX (hereinafter - the “Law”) that establishes security trust as a new security instrument. Security trust is aimed at minimizing the security-related risks of creditors, allowing them to get around obstacles with conventional security instruments in Ukraine, such as pledges and mortgages. Upon default, a trustee may sell property under trust ownership without restrictions. Debtor property under trust ownership is not included in the estate being liquidated; thus, the commencement ...
Continue Reading

What are the grounds for termination of the land lease agreement? Review of the Ukrainian case law 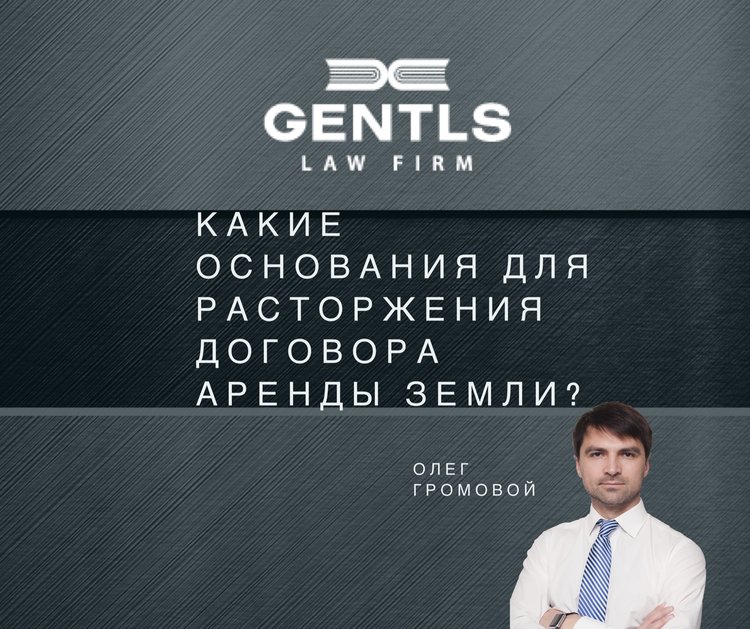 Land lease is one of the legal mechanisms for using someone else's land. The long-term active use of land lease agreements, their extension, renewal, termination or non-fulfillment influences on shaping the judicial practice of dispute settlement relating to land lease. This article provides you with an overview of the latest decisions of the Supreme Court in this category of cases. Termination of the agreement on the ground of systematic non-payment of the lease payment This is the most common reason ...
Continue Reading 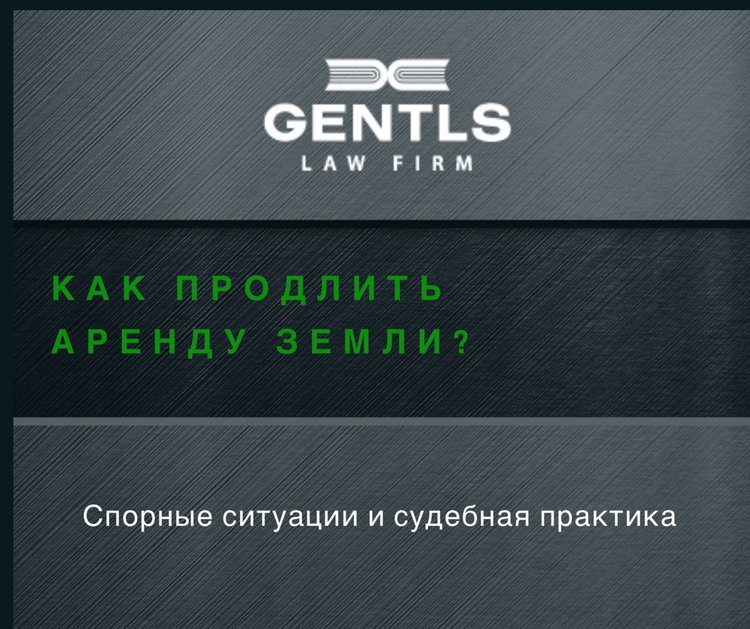 Recently, many agricultural producers are faced with the need to extend (renew) land lease agreements concluded with landowners who acquire the right of ownership as a result of the re-division of lands of former collective farms. Most of these agreements were concluded in the 2000s for a period of 10-15 years, so now it is time to extend, renew or revise the lease terms. Coincidence or not, there is a new round of aggravation of struggle for land, the main ...
Continue Reading

Law reform on enforcement of the courts judgments in Ukraine: advantages and disadvantages. 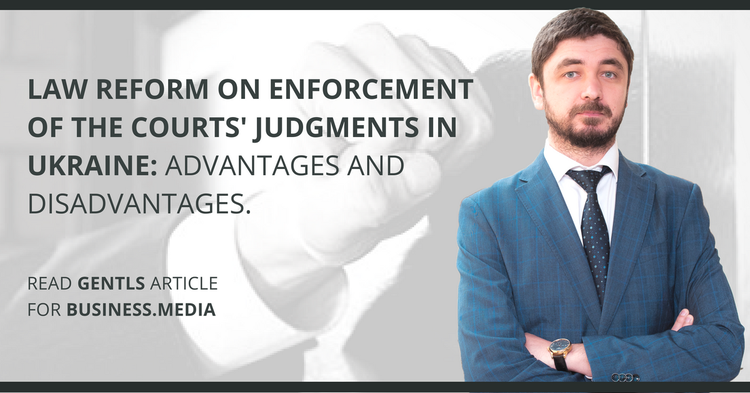 Courts decisions without a real possibility to execute them are worth nothing. The decision makes sense if the winner of dispute can materialize this decision in money or property. The government has admitted that the existing system of decisions’ execution works badly after 25 years of independence of Ukraine. It became impossible to keep up appearances and it was necessary to do the act. It is the time when legal community and business begin to see the first results of ...
Continue Reading 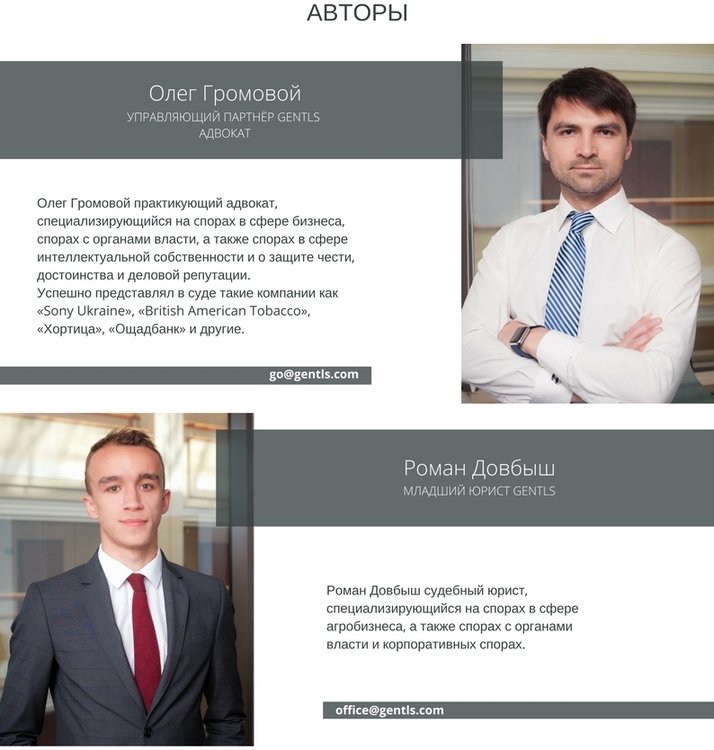 Procedural codes as revised and amended establish a range of novelties. Such changes relate, inter alia, to court expenses and compensation thereof, which is quite an important issue to consider. According to the procedural codes, court expenses shall include court fees and costs related to proceedings in a case. Court fee is an amount of money that is paid for the filing of applications, complaints, as well as for issuing of documents by courts. Amount of the court fees depends ...
Continue Reading
<<123>>