How to get money back for the lost assets in Crimea?

How to get money back for the lost assets in Crimea? 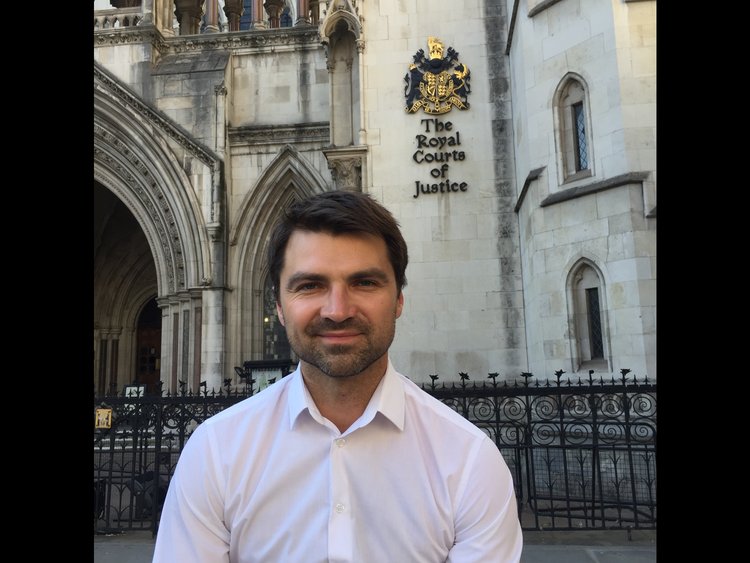 In 2014, the self-proclaimed "power" of Crimea announced the nationalization of about 480 enterprises and organizations. Many entrepreneurs lost their assets. Most of them chose the tactics of waiting. However, a number of companies decided yet to take recourse to international courts. At present, we have the first encouraging results.
2018 was the year of victory for Everest Estate company and 18 other plaintiffs over the Russian Federation at the Permanent Court of Arbitration in The Hague. In their claims, the plaintiffs charged Russia of actual expropriation of their assets in Crimea. The court considered the violation by Russia of the bilateral Russian-Ukrainian investment protection agreement of 1998. The agreement with the Russian Federation prohibits the expropriation and nationalization of investments of representatives of one state in the territory of the other (Article 5). Upon consideration of the case, the court awarded the plaintiffs compensation in excess of $ 130 million plus interest, as well as more than $ 8.5 million to compensate to the plaintiffs for their expenses and € 650 000 to compensate for the costs of the arbitral tribunal.
This decision was made despite the fact that Russia boycotted the case from the very beginning. However, the rules of the arbitral tribunal provide that if the defendant ignores the consideration of the case and does not appoint its own arbitrator, it will be appointed by the court, and the arbitral award will still be recognized and enforced throughout the world.

However, obtaining a judicial decision against Russia does not automatically mean getting the compensation. The main problem is the enforcement of the court decision. It is a well-known fact that Russia is in no hurry to comply with the international courts’ decisions against Russia. Thus, after the European Court of Human Rights had adopted a final decision in YUKOS case, President Putin signed a law by which the Constitutional Court of Russia was actually allowed not to recognize the ECtHR's decisions. There are other cases when Russia and its companies openly avoided enforcement of decisions of international courts.
In 2014-2015, the plaintiffs in the Yukos case managed to attach Russian assets in a number of European countries - Belgium, France and Austria. That was the decision of the Permanent Court of Arbitration in The Hague dated July 18, 2014, whereby the court ordered Russia to return $ 50 billion to former shareholders of UKOS. Then the attachment of the assets affected a number of banks: VTB, VGTRK, TASS and other companies (the complete list is unknown). Those were the assets of legal entities that were wholly or mainly controlled by the Russian state or those having debts to the latter. Belgium went farther than other states. They even managed to attach the accounts of the Belgian-Brusselsan diocese of the Russian Orthodox Church and diplomatic institutions, though not for long. That decision was later canceled. Unfortunately, the aforesaid arbitration award in The Hague was also subsequently canceled by the local "state" court. YUKOS shareholders appealed that decision, but it has not yet been considered.
Let's return to Ukraine - there appeared light at the end of the tunnel. In September of this year, the Kyiv Court of Appeal passed an unprecedented decision to attach the assets of Russian banks in Ukraine to ensure probable reimbursement by the Russian Federation in favor of Everest Estate and 18 other claimants of their losses in Crimea.

The Court agreed that the property of the banks that are actually controlled by the Russian Federation is the property of the Russian Federation, which may be subject to enforcement on the basis of an international court decision. These are the following enterprises:
- Prominvestbank, 99.7726% of whose shares belong to the State Corporation - the Bank for Development and Foreign Economic Activity (Vnesheconombank);
- Sberbank, solely owned by the Savings Bank of Russia, which in turn belongs to the Central Bank of the Russian Federation;
- VTB BANK, whose sole owner is VTB Bank, which belongs to the Ministry of Finance of the Russian Federation and the Federal Agency for State Property Management and the State Corporation- Deposit Insurance Agency.
The aforesaid information is contained in the decision of the Court of Appeal of Kyiv dated September 5, 2018.
As you know, in order to enforce the decision of international arbitration court in any state, it is necessary to apply to the relevant court with a petition for recognition of and permission for enforcement of its decision. Ukraine is not an exception - such procedure is provided for by the Civil Procedural Code of Ukraine. In Ukraine, awards of international commercial arbitration tribunals are executed irrespective of the country in which they were issued. To initiate such a procedure, it is necessary, not later than three years after the receipt of the arbitration award, to apply to the Kyiv Court of Appeal with the respective application.
In addition, together with the application for recognition and enforcement of an award, one can file another application - to take interim measures. It is about the unexpected to the debtor attachment of his assets to block the alienation of assets in case the defendant wishes to avoid enforcement of the award.
It is that way that was chosen by the representatives of Everest Estate and 18 other plaintiffs, including former chairman of the Board of PJSC CB PrivatBank Alexander Dubilet. In July they applied to the Kyiv Court of Appeal with an application for recognition of and permission for the enforcement of the award of the Permanent Court of Arbitration in The Hague, and in August they filed an application for interim measures.

Now the plaintiffs have a real opportunity to have their prayers for relief granted at the expense of assets of Russian banks. Of course, the decision of the Kyiv Court of Appeal is not final and will be reviewed by the Supreme Court. Time will show. But now it is clear that international courts recognize Russia responsible for the expropriation of assets in Crimea, and that Ukrainian courts have sufficient powers to put a full stop in the recovery procedure.